At the recent Grammy gala held in Spain in the early hours of Monday, the Ukrainian President, Volodymyr Zelensky, intervened to sign that there is nothing more than music than war and it leaves silence in its cities: “ Fill your silence with music. Do it today to tell our story.” Ukraine’s Virsky National Ballet has taken that baton. On March 23, he hit the road with a mission: to tour Europe to remember the invasion through dance and to raise funds for children affected by the war. “It’s more than a tour, it’s a humanitarian information mission and a way to help us with the language of culture,” director of Travel, Anna Gakhova, from Paris, one of the stops on the tour. After Poland, Italy, Germany and France, now it will be Spain’s turn. This Tuesday he performs at the Coliseum Theater in Madrid and on Fridays at the Condal de Barcelona.

The project – which has a collaboration of HM Hospitals in Spain, Fundación Mapfre and Mediaset Espaa – was developed in record time. The idea came from the company, which approached Ukraine’s Minister of Culture, Oleksandr Tkachenko, who gave him the go-ahead for the tour and government support. The first tasks were in Kyiv, but as sirens warning of the danger of a bomb, they moved to other countries in Europe. 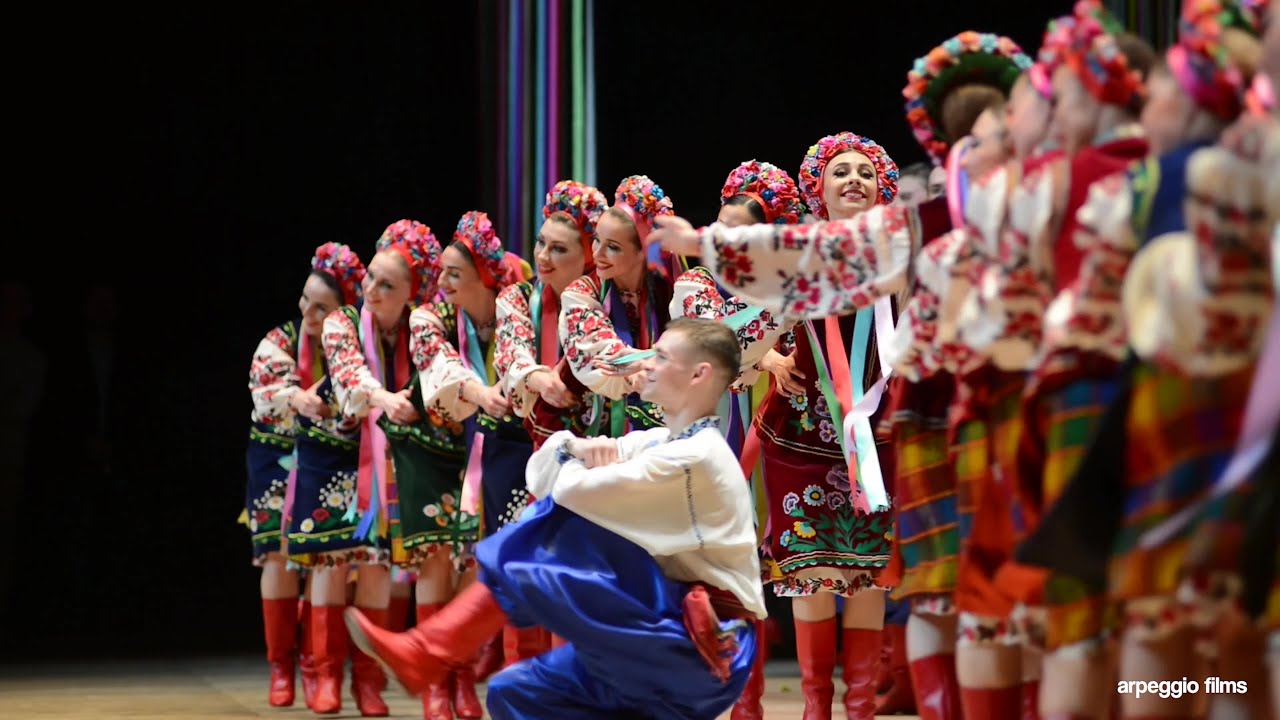 One of the company’s dancers, Natalia Tuyahina (26 years old, Kyiv), remembers how it all started 40 days ago; She and her husband still did not believe it, but they packed their bags to leave the capital. He thinks everything was “perfect” before the attack: “Our company was about to start a new choreography and we were preparing for tours around the world. I love my life as a dancer, I am proud to promote the culture of Ukraine. I always say that I am a very lucky person, because I can do what I love for the rest of my life.” they do it by promoting dances like hopaki, which combines jumps and stunts. And a stage where everything from the costumes to the sets has an essence.

All the culture that goes with you is here waiting for you.

The company, founded in 1937 by Pavel Virsky and Nikolai Bolotov, has been known for its more than 80-year history for its colorful and energetic dance, its joy on the stage, and its virtuosity. Now it has a team of 56 people, of whom 40 are dancers, with fifteen works in its repertoire. And although he has performed several times in different European capitals in the past, Tuiahina thinks this time is different: “The support we get is incredible. Virsky has always been well received around the world, but now we can feel the support even more, as people not only enjoy the show, but there is a deeper meaning behind every applause. People really care about Ukraine and the pain that all Ukrainians feel.”

The team is united and motivated, but they cannot escape “mixed feelings”, especially on the day when the results of the invasion were seen in the cities of Buka and Irpin, where Russian troops’ attacks had already been withdrawn from the area. . , alluding to war crimes. “We have members of our company who have family, friends and neighbors in these small towns. My parents are in a small town near the border with Russia, it is imperative to think about it all the time”, says the director.

Dancer Tuyahina explains that from now on her approach as an artist will be different: “We want to show as many countries as we can, that Ukraine is a wonderful country and we have so much to offer. Our mission is to show the largest number of places in the world that we are an independent country with its own traditions, culture, choreography and language. All we want is that the war ends and we are free again.” In the meantime, they will continue to help and spread their message with dance.

Hamza, the Jordanian prince who no longer wants to rule (nor can)

Police investigate a hostess club in Jaén who offered 1,000 euros to the woman “most men get”

Europe: Whatever It Takes, Again | ideas

Rappelling in the Valley of the Sierra de...

The number of atheists in Spain multiplies during...