Apple today shared the first trailer for the upcoming Apple TV+ series “The Essex Serpent,” starring Claire Danes and Tom Hiddleston. The show is set in Victorian England, and Dane will play London’s widow Cora Seaborn, who travels to Essex to investigate reports of a mythical sea serpent. 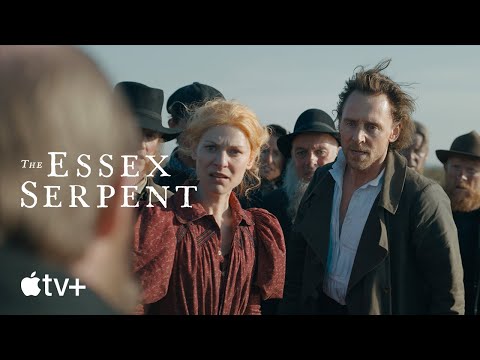 She forms a bond of science and skepticism with the local pastor, played by Hiddleston, but when tragedy strikes, she is accused of seducing the creature. The series is based on the book of the same name by Sarah Perry.

“Essex Serpents” was originally to star Keira Knightley, but she dropped out of the project and was eventually replaced by Dane. In addition to starring in “Homeland” in recent years, Dane is known for “My So-Called Life,” “Temple Grandin,” “The Hours,” and “Romeo + Juliet.”

Hiddleston is best known for playing Loki in the Marvel Cinematic Universe, most recently starring in the television show “Loki”.

“Essex Serpents” will debut on May 13, 2022, with two episodes available, followed by a new episode weekly.

Apple SIM no longer available to...