Following the announcement of the iPhone 14 and iPhone 14 Pro, Samsung has released a new advertisement that aims to convince iPhone customers to try its latest Galaxy Z Flip 4, as the name suggests – the Flip. 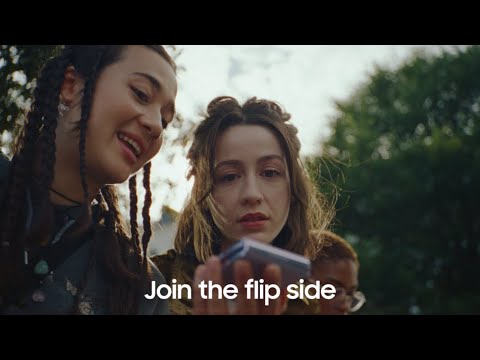 The ad, titled “Join the Flip Side”, begins with a Flip4 user showing off the device’s design to what is assumed to be an iPhone user, highlighting features such as groups taking selfies. How can it stand on its own? “I will never switch to Samsung. I love my phone,” the iPhone user says, possibly playing on the idea of ​​iPhone users being “stubborn” to try devices made by companies other than Apple.

Finally, the iPhone user wakes up from the nightmare and tries to fold their smartphone in half, and since it doesn’t, they place an order for the Galaxy Z Flip4.

Ahead of the launch of the iPhone 14, Samsung released another ad mocking the expected “lack of innovation” for Apple’s latest phones compared to the Galaxy S22 Ultra and Z Flip4.

More signs of a low iPhone...