Elba will play Sam Nelson, a skilled negotiator in the business world who needs to use his skills to try and save the lives of the passengers on the plane, but it’s a risky move and can be undone. Is.

Elba previously signed a first-look deal with Apple TV+, and this is the first series to come out of it. In addition to starring in the film, Elba will serve as an executive producer under her Green Door Pictures banner.

In other Apple TV+ news, Apple today shared the trailer for “The Big Con,” a four-part true crime documentary that premieres Friday, May 6. 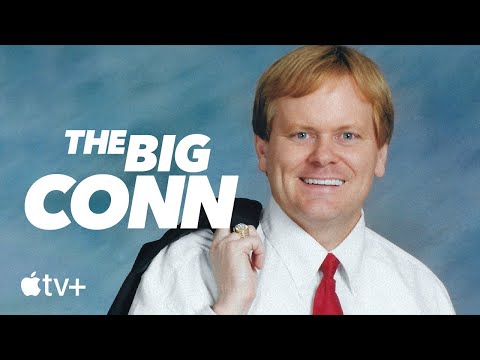 “The Big Con” tells the story of attorney Eric C. Cohn, who defrauded the government and taxpayers of more than half a billion dollars in the largest Social Security fraud case in US history.

EU takes a step forward to force Apple to switch iPhone, iPad and AirPods to USB-C

Apple SIM no longer available to...