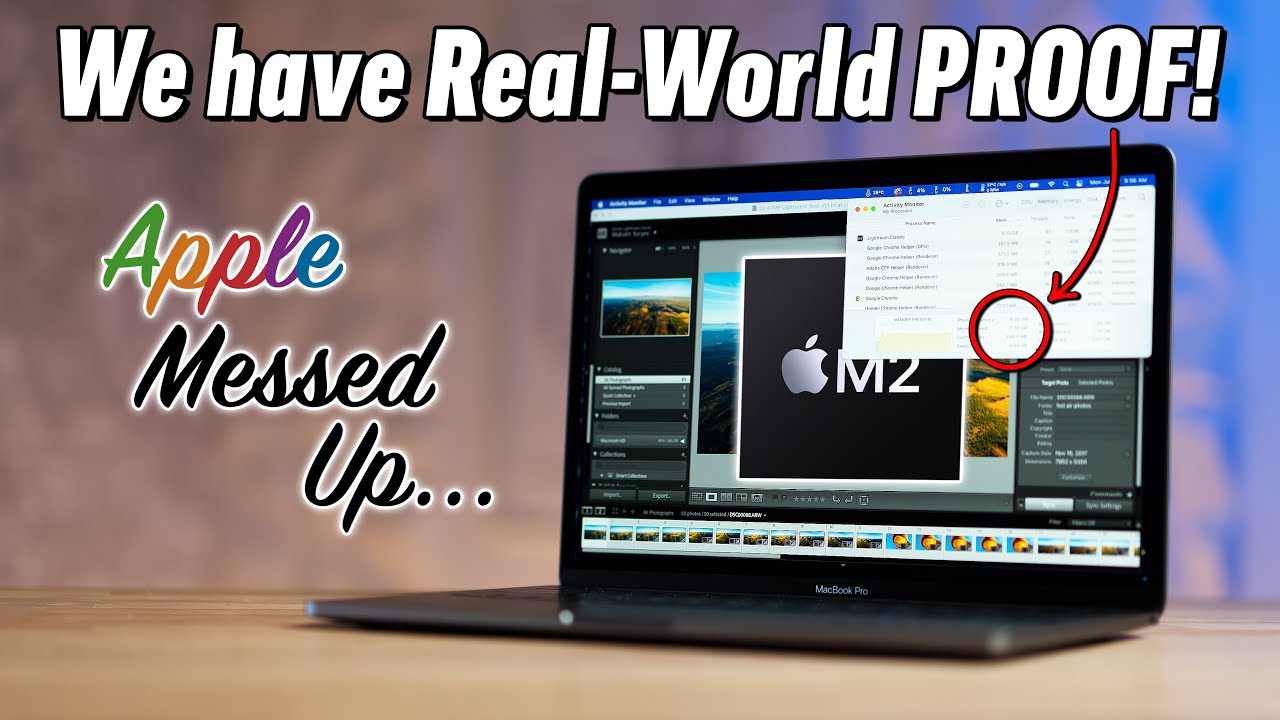 In these tests, the MacBook Pro’s 8GB of onboard integrated memory is being used by multiple processes, with the machine using an SSD as virtual memory. The overall system performance slows down as a result of virtual memory swapping.

The SSD’s slow performance appears to be limited to the 256GB version of the 13-inch MacBook Pro, as higher-capacity machines haven’t displayed the same problem. Potential MacBook Pro buyers should be aware of this performance issue as it may affect their purchase choice.

It’s unclear why Apple opted for a different NAND chip configuration in the MacBook Pro 2M2, and further testing is needed to determine what’s going on. Apple has yet to respond to our requests for comment, but we’ll update this article if we hear back.

iPhone 11 Pro Vs. 14 Pro: New Features to Check Out If You’re Waiting to Upgrade