Today marks the 10th anniversary of Apple’s announcement of the first MacBook Pro model with a high-resolution Retina display.

Unveiled at WWDC 2012, the 15-inch Retina MacBook Pro had a much slimmer design than the previous model, as Apple ditched the built-in Ethernet port, FireWire port, and CD/DVD drive. The laptop was still equipped with two Thunderbolt ports, two USB-A ports, an HDMI port, an SD card slot, MagSafe 2, and a headphone jack.

“The MacBook Pro with Retina Display continues to push the boundaries of performance and portability like no other laptop,” Apple CEO Tim Cook said in a statement. Press release Announcing the new MacBook Pro. “With a beautiful Retina display, all-flash architecture, and a radically thinner and lighter design, the new MacBook Pro is by far the most advanced Mac we’ve built.” 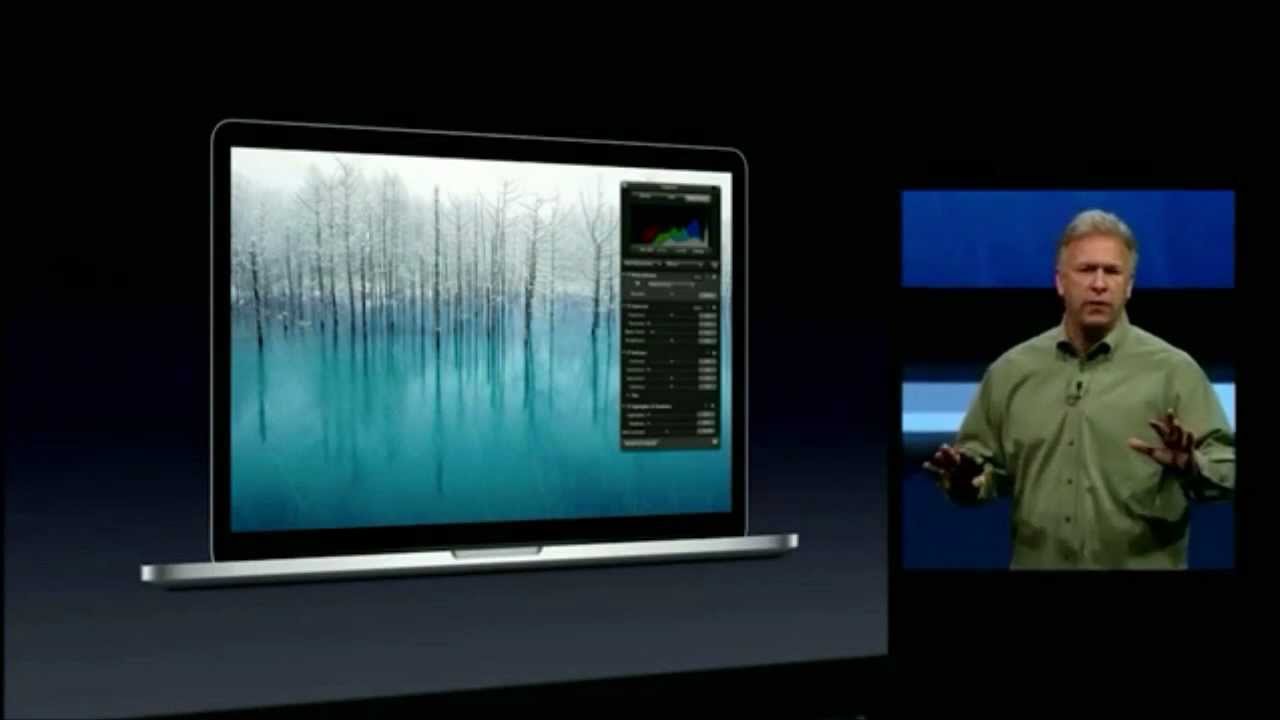 At the time, Apple said that the MacBook Pro with Retina Display had the world’s highest resolution laptop display at 220 pixels per inch. It was also the first MacBook Pro to feature flash storage, allowing for a thinner and lighter design. The laptop was powered by a third-generation quad-core Intel Core i7 processor and was equipped with Nvidia GeForce GT 650M graphics, up to 16GB of RAM, and up to 768GB of SSD.

Prices for the first Retina MacBook Pro in the United States start at $2,199. In October 2012, Apple announced the 13-inch MacBook Pro with Retina Display, with prices starting at $1,699. Both laptops are now on Apple’s list of obsolete products.

Best Apple deals of the week: Save on iPhone 13, AirTag, and MacBook Pro cases

iPad Home Hub support is apparently being removed in iOS 16